That State Of Mind 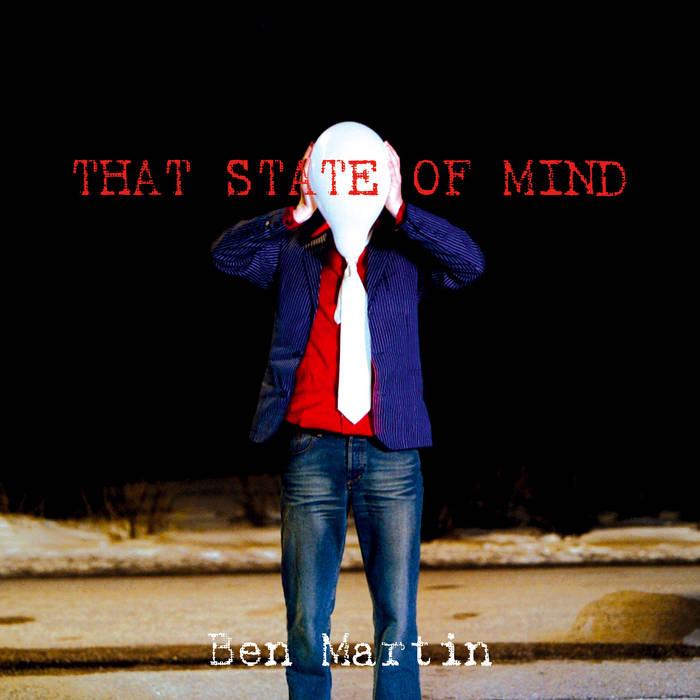 This is my debut album released in 2004, a collection of themes and song that had to wait some time to be allowed to come out. Even though I was just starting out as a singer, I still like the songs and performances. And: this is the only album I've ever played drums on!

I'm here to write, perform and spread music that has its roots in pop with influences from soul, jazz and folk rock. Ever since I discovered the guitar as a means to express my feelings in 1985, I'm constantly refining and clearing the channel through which I receive, digest and send out music. I recorded "The Endless Stream Of Everything" to share my love and songs with you. ... more

Bandcamp Daily  your guide to the world of Bandcamp

outré black metal, with a Victory Over the Sun interview and music from Liturgy and Jute Gyte.